Neck lift surgery will correct the effect of surplus neck skin, which is often responsible for the so-called “turkey waddle”. In this case, the angle between the neck and the lower jaw – from a side view – has stretched, and a build up of slackened skin has formed. This is corrected by making an incision just in front and under the ear. Through this incision the lower layer (aponeurosis) connecting the facial muscles can be tightened. Skin can be easily removed from around the ear without this leading to tightened skin when closing the incision. The technique is similar to a facelift; it’s actually the same surgery. It is with this procedure in a facelift that the most benefit is felt.

After the surgery, which usually takes place under a general anaesthetic but can sometimes be carried out under a local anaesthetic, patients sleep one night in the hospital for observation and pain management. After one week the stitches will be removed, and it is advised that a special mask be worn for two weeks.
The Blooming Clinic plastic surgeons have extensive experience carrying out facial surgery, and the neck/facelift is one of their strong points. 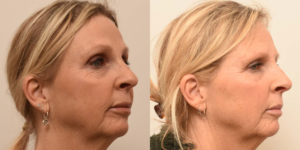 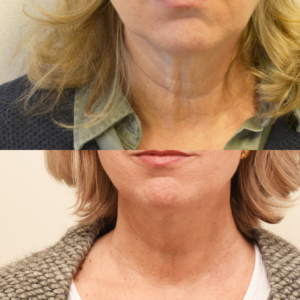 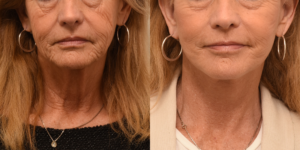 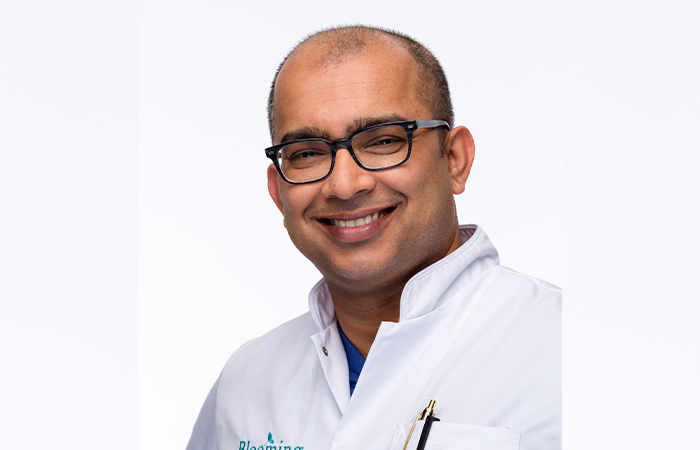 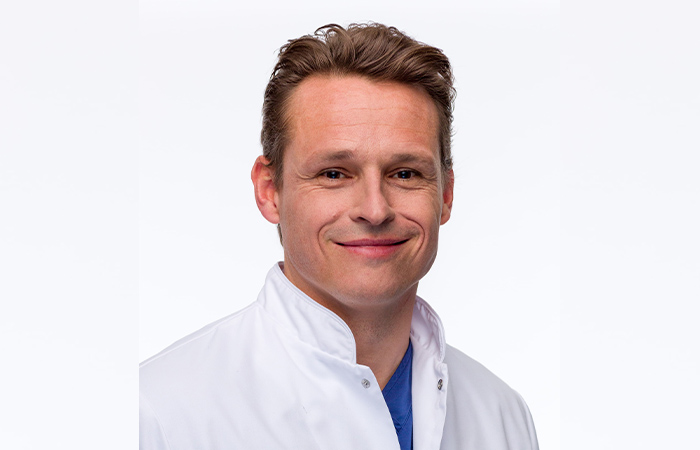 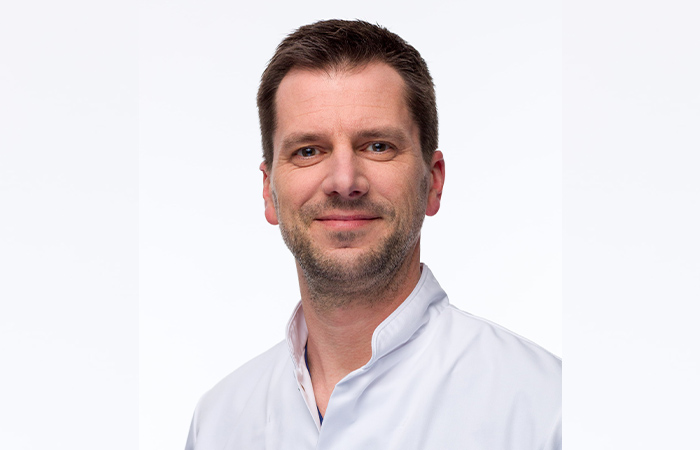 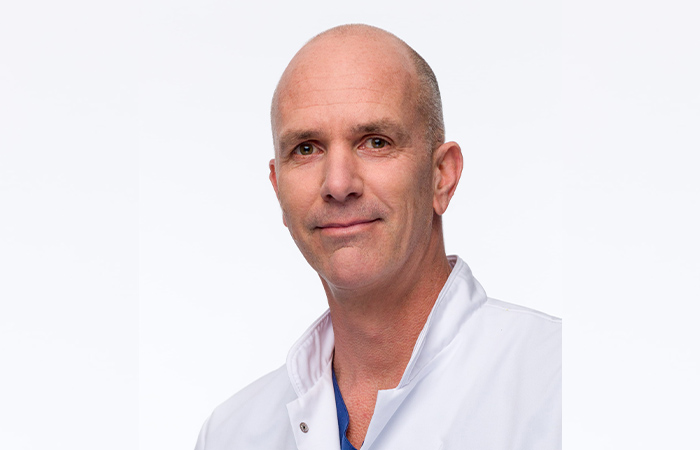 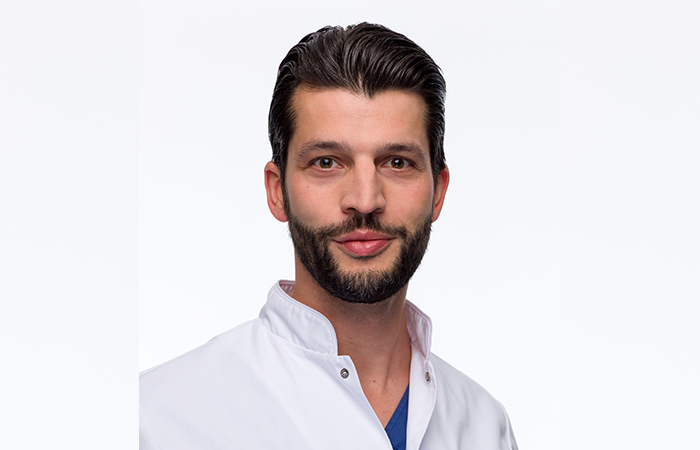 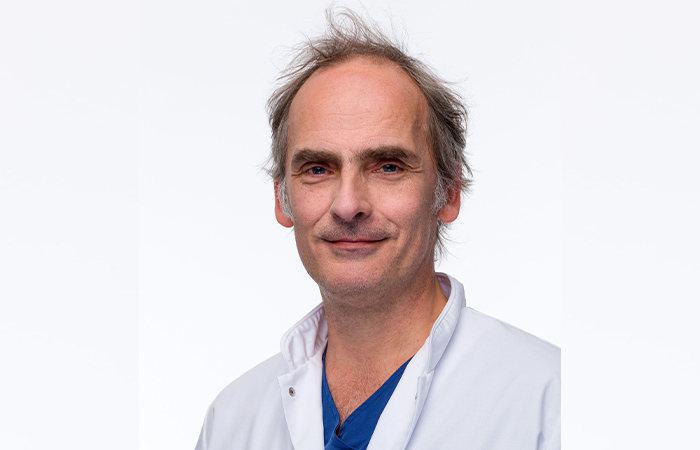 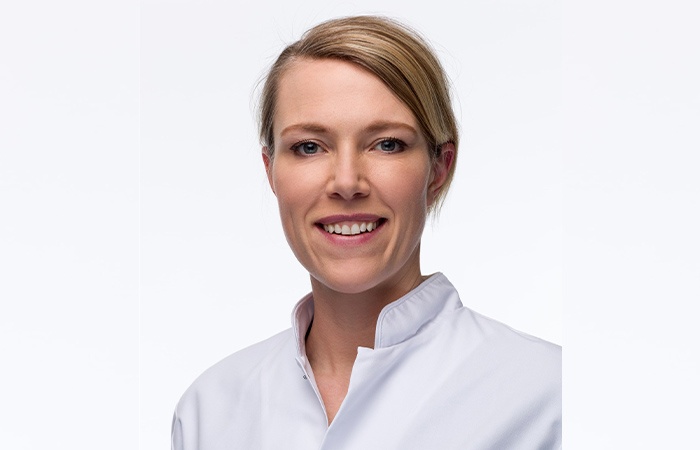 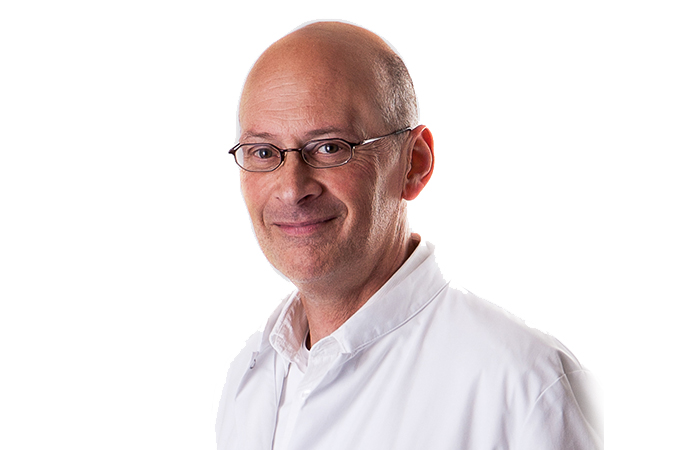 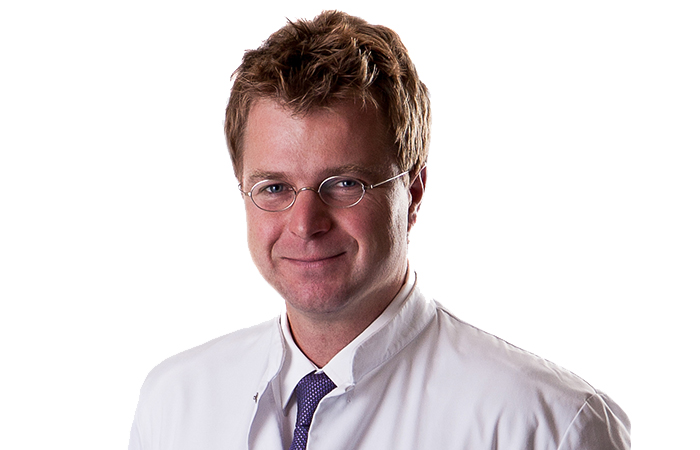 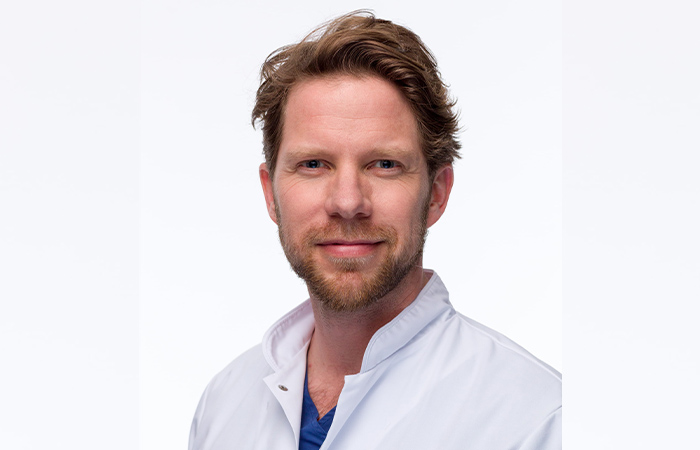